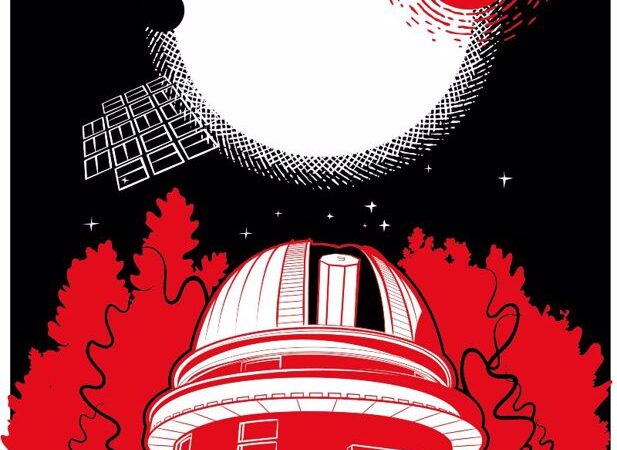 A rare exoplanet called Kepler-16b orbiting two stars at once has been detected with a ground-based telescope thanks to a close collaboration between the University of Birmingham and the Astrophysics Laboratory in Marseille. Kepler-16b is located some 245 light years from Earth and, like Luke Skywalker’s planet Tatooine in the Star Wars universe, it would have two sunsets if you could stand on its surface. Until now, the planet has only been observed using the Kepler space telescope. It orbits two stars that also orbit each other, forming a binary star system.

The SOPHIE spectrograph mounted on the 193 cm telescope used for this new observation is based at the Observatoire de Haute-Provence in France. The team was able to detect the planet using the radial velocity method, in which astronomers observe a change in the speed of a star as a planet orbits it. This observation is an important demonstration of the possibility of detecting circumbinary planets using this historic method, which is less expensive than using space satellites. The radial velocity method also makes it possible to measure one of the fundamental properties of a planet: its mass.

The team plans to continue the observations by searching for previously unknown circumbinary planets and to help answer questions about planet formation. The usual model of planet formation in a protoplanetary disc – a mass of dust and gas surrounding a young star – needs to be revised. The presence of the second star disrupts accretion – the clumping of dust that allows planets to form. The migration of planets in the disc is most likely a necessary part of understanding the observations

This discovery shows how ground-based telescopes remain highly relevant to the modern search for exoplanets and can be used for exciting new projects. After the detection of Kepler-16b, analyses will be carried out on data from many other binary star systems to search for new circumambient planets.