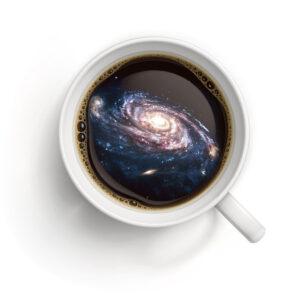 The cafe-club will take place at 11:00 on zoom AMU virtual room.

Mergers of black holes (BHs) and neutron stars (NSs) result in the emission of gravitational waves that can be detected by LIGO. We look at 2+2 and 3+1 quadruple-star systems, which are common among massive stars, the progenitors of BHs and NSs. We carry out a detailed population synthesis of quadruple systems using the MSE code, which seamlessly takes into consideration stellar evolution, binary and tertiary interactions, N-body dynamics, and secular evolution. We find that, although secular evolution plays a role in compact object (BH and NS) mergers, (70–85) % (depending on the model assumptions) of the mergers are solely due to common envelope (CE) evolution. When kicks are taken into account, there are no systems that evolve into a quadruple consisting of four compact objects. The BH-BH merger rates represent a significant fraction of the current LIGO rates, whereas the other merger rates fall short of LIGO estimates.